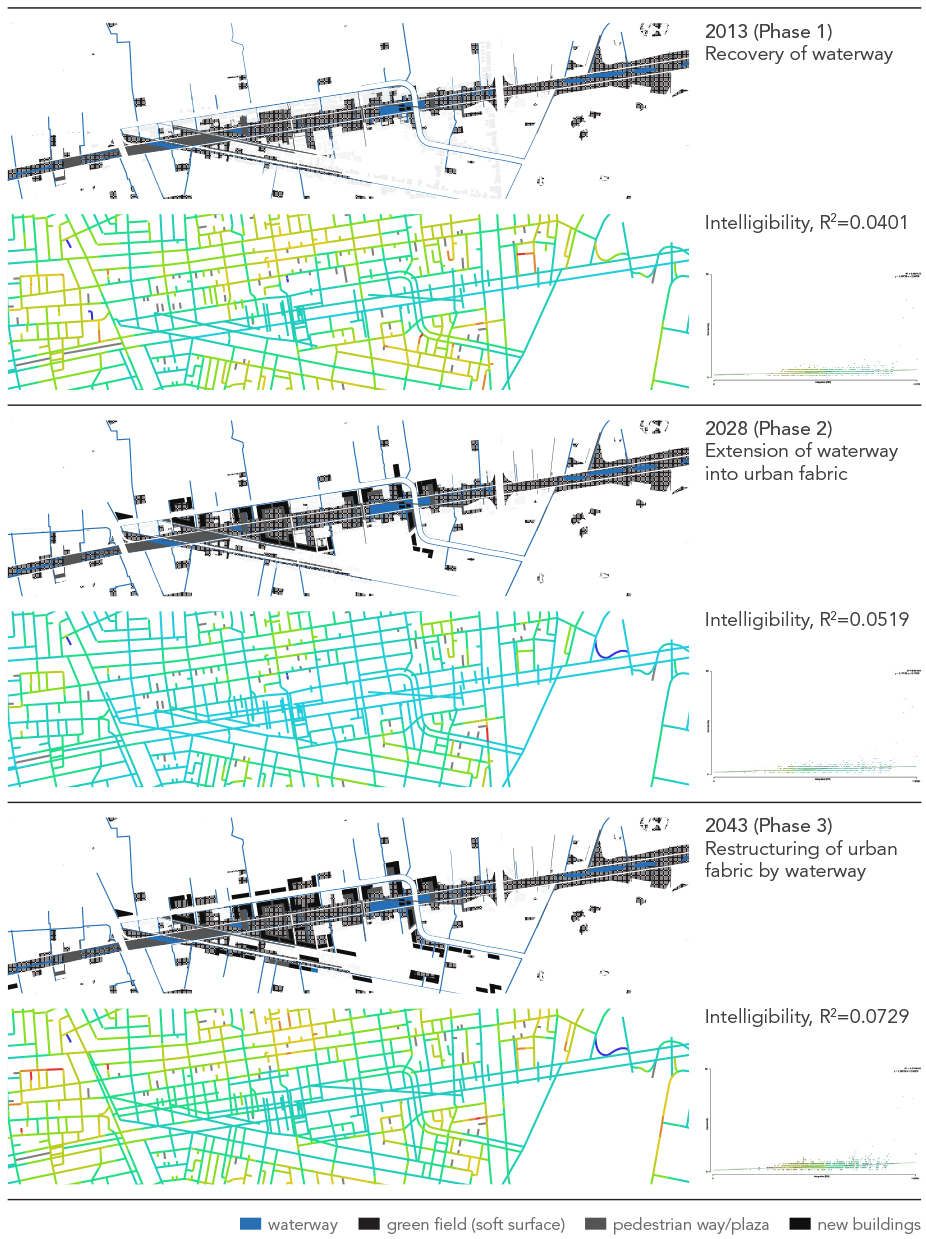 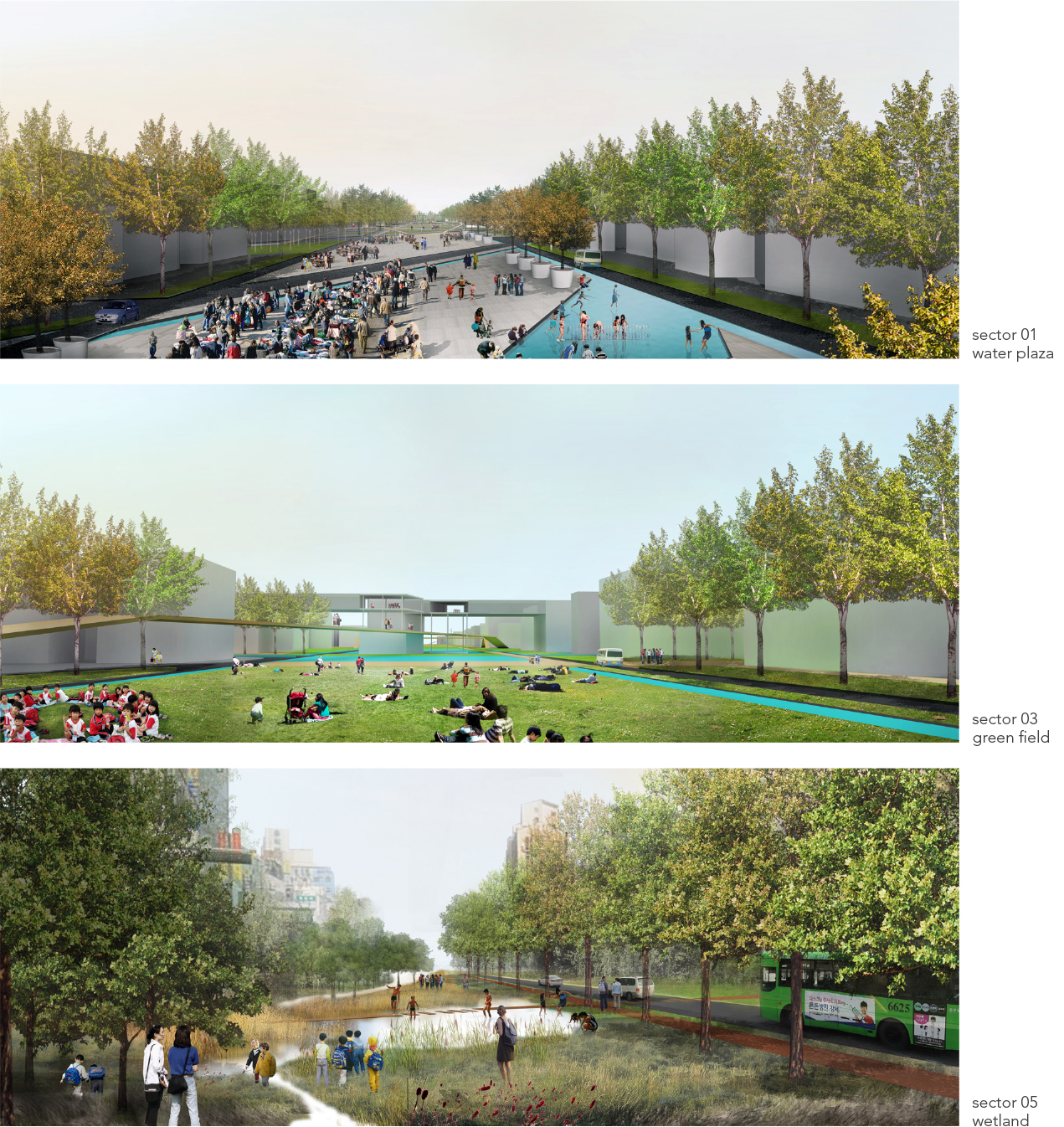 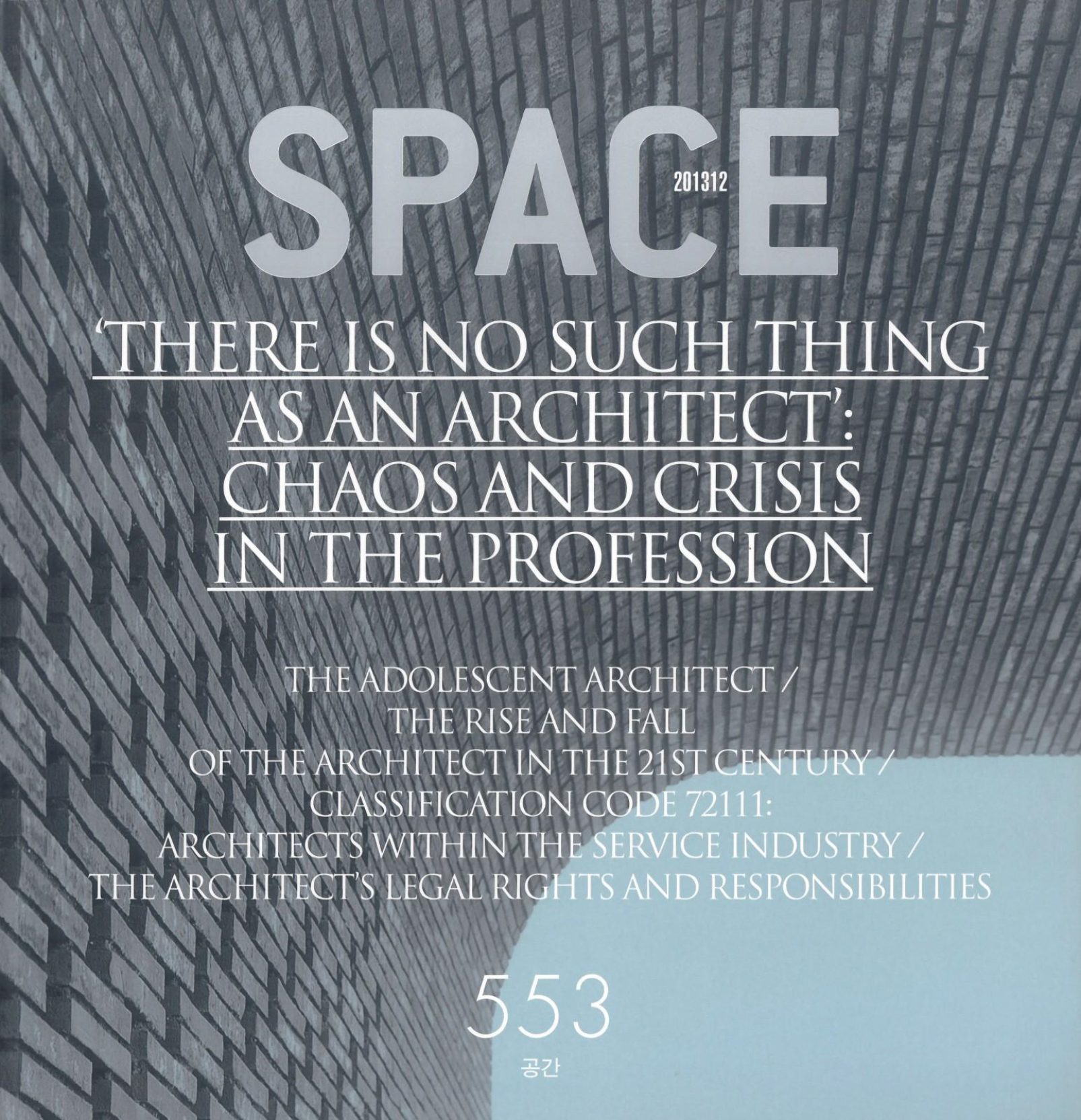 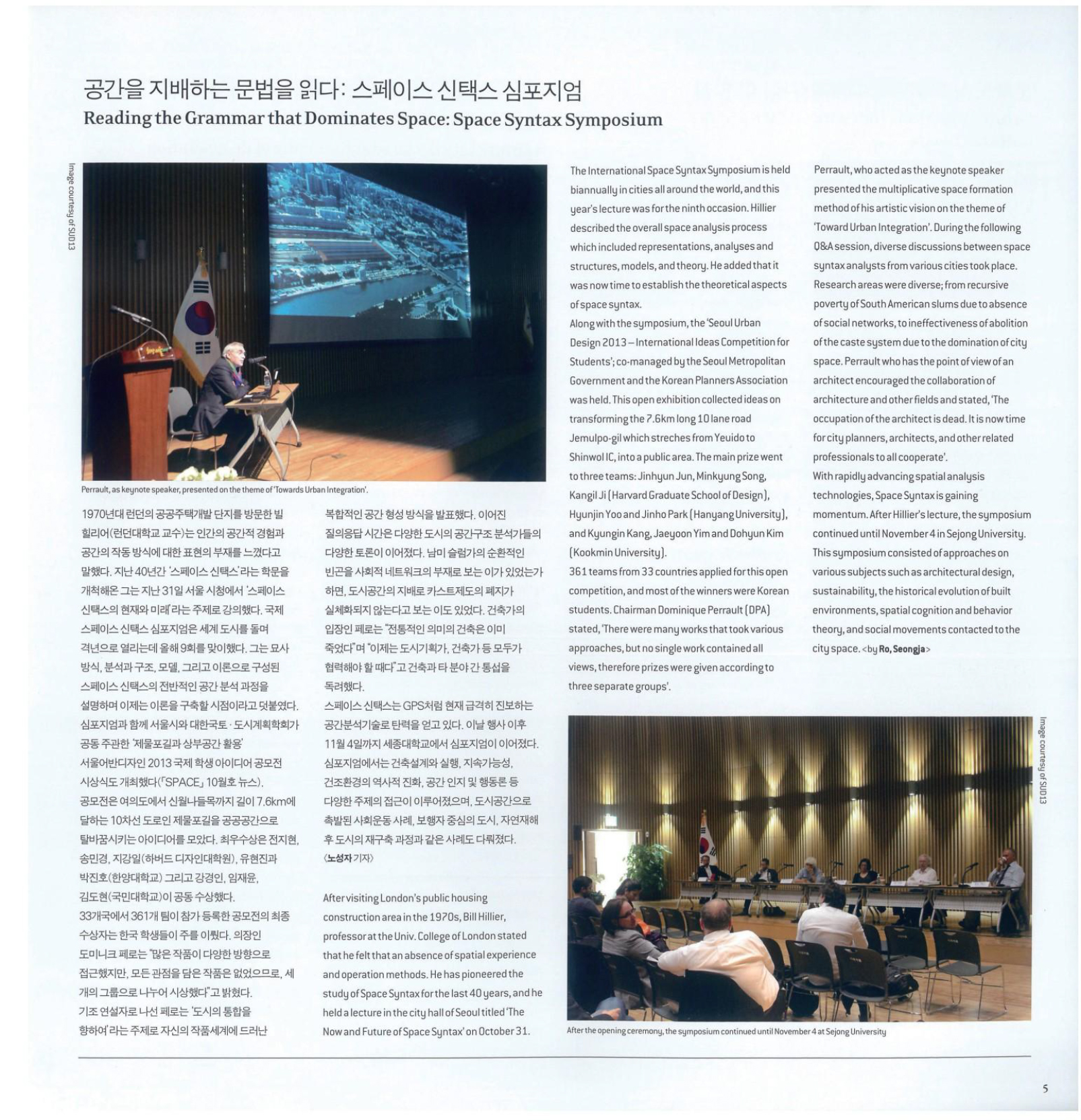 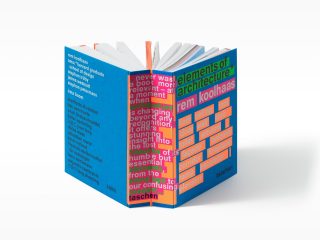 Next Project (n) Elements of Architecture, Publication I 2014